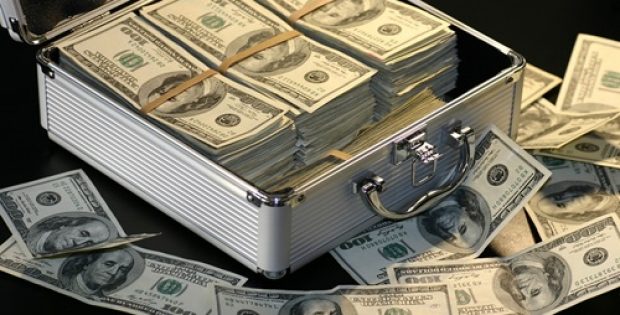 AstraZeneca will fund the transaction partly from the proceeds of a new equity placement of up to $3.5 billion.

AstraZeneca Plc has agreed to pay up to $6.9 billion in its biggest deal in over a decade for a piece of a promising cancer treatment with the aim of becoming a global oncology powerhouse.

According to the press release by AstraZeneca,it willmake an upfront payment of $1.35 billion to Japanese drugmaker Daiichi SankyoCo. to mutually commercialize and develop the potential cancer therapytrastuzumab deruxtecan. The contingent payments will include $3.8 billionfor potential successful attainment of future regulatory and other milestones,and $1.75 billion for sales-related milestones.

Reportedly, AstraZeneca will fund the transaction partly from the proceeds of a new equity placement of up to $3.5 billion. The shares of Daiichi Sankyo have reportedly increased by 16 percent after the deal.

AstraZeneca has made its boldest bet with this deal to make the company a force in oncology that can contend with the likes of Merck & Co., as aimed by Pascal Soriot, Chief Executive Officer of AstraZeneca. The company has discontinued aging treatments and built a war chest for cancer-related research, after Soriot took over in 2012. The deal has shown a significant vote of confidence from Daiichi in the therapy which has not yet gained approval for patients but has the potential to transform the treatment for breast cancer.

Soriot reportedly stated that AstraZeneca believes trastuzumab deruxtecan has potential to redefine new medicine for the treatment of gastric cancers and HER2 positive breast cancer.

AstraZeneca and Daiichi will share global profits equally gained from trastuzumab deruxtecan. In Japan, Daiichi Sankyo will maintain exclusive rights. Daiichi has reportedly expected to trade sales in the U.S. and parts of Europe, whilst AstraZeneca will handle sales in other markets including Australia, China, Russia, and Canada.