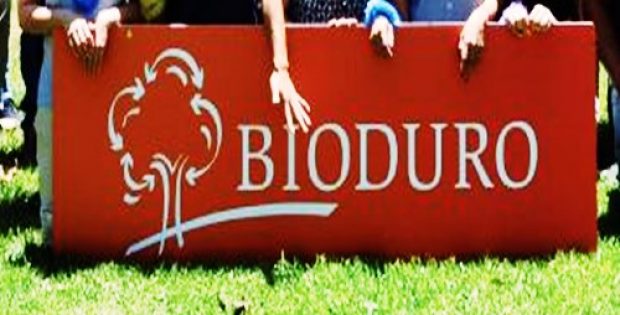 Reports cite, through the partnership, Advent would be supporting BioDuro’s overall growth as a leading integrated drug development, discovery & manufacturing services provider. Under the terms of the agreement, Advent has already made a majority investment in the company.

The Chairman & Founder of BioDuro LLC, Masood Tayebi, Ph.D., stated that the company has found a fantastic partner in Advent International who would be helping the company expedite its growth, allowing it to better serve its clients. Dr. Tayebi further stated that the company sees considerable potential in leveraging cross-selling opportunities within its offering and make sure that the company is meeting the needs of its customers throughout all stages of drug discovery & development.

The President & CEO of BioDuro, Cyrus K. Mirsaidi stated that the company is thrilled for the Advent International financial & strategic partnership which would allow it to globally allocate new capital resources and accumulate institutional support to further expand its services offerings to the customers.

The M.D. & Co-Head of Greater China at Advent, Filippo de Vecchi stated that the firm has closely followed the healthcare sector of U.S. & China over the last few years. Vecchi further added that the partnership is a lucrative opportunity to accumulate growth in the global CRO & CDMO market.

According to reports, the financial information related to the partnership deal has not been unveiled yet.