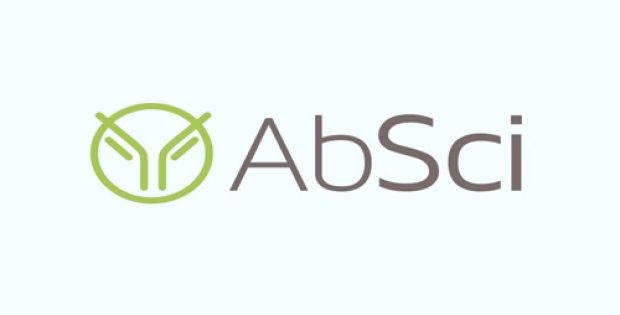 AbSci, the United States-headquartered global leader in producing biotherapeutic discovery and manufacturing technologies, has reportedly revealed to have forged a partnership with French pharmaceutical behemoth Sanofi.

According to the terms of the partnership deal, AbSci will apply its pathbreaking E. coli manufacturing platform, SoluProTM, along with its unique optimization assay system, to two biotherapeutic molecules of Sanofi.

Sources familiar with the matter claim that the proprietary technology platform of AbSci has been developed with the capability to swiftly achieve high-titer, high-quality, scalable, and optimized production of any class of biotherapeutic molecule. As per a press release issued by AbSci, these biotherapeutic molecules also include conventionally difficult to manufacture molecules and next-generation scaffolds.

The Chief Executive Officer of AbSci, Sean McClain was reportedly quoted saying that the company is delighted to collaborate with a globally-recognized pharmaceutical giant like Sanofi. The new partnership with French multinational Sanofi reflects the need for innovative expression technologies which are able to produce the next-generation of antibodies and protein scaffolds. AbSci has demonstrated that its pathbreaking E. coli manufacturing platform, SoluProTM, can effectively meet the need for innovative expression technologies, McClain further added.

The collaboration will be funded by Sanofi and the research would be reportedly conducted at AbSci.

The Vancouver, Washington-based global leader in biomanufacturing technologies sphere, AbSci has a novel approach that reduces manufacturing costs, accelerates the pace of development, enhances discovery throughput, and increases plant capacity for the biopharmaceutical industry. The company’s patented SoluPro™ expression platform is widely known to swiftly manufacture sophisticated proteins, ranging from peptides, enzymes, Fabs, and mAbs to the most unique classes of biotherapeutics. All these complex proteins are manufactured at high-titers and high-quality.