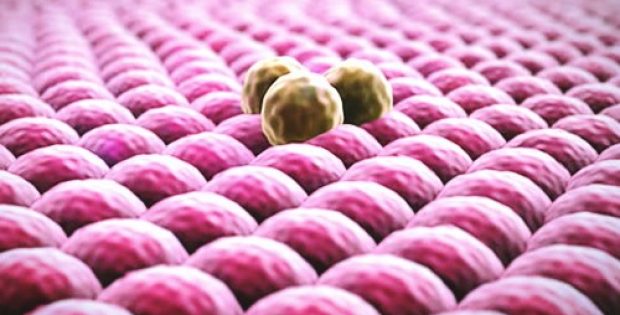 Scientists at Cambridge have been reported to develop a virtual reality three-dimensional model of cancer that will allow viewers to observing every detail in the tumor cells from every angle, eventually helping in the discovery of new treatments.

Greg Hannon, Director, Cancer Research UK Cambridge Institute, has been reported by reliable sources to say that the layout of a tumor has never before been examined at such a level before. He added that this is a new way of looking at cancer.

According to sources, researchers began the study with biopsy of a one-millimeter cubed piece of breast cancer tissue that contained approximately 1,00,000 cells. Wafer thin slices of the piece were cut out and stained with markers to highlight their DNA characteristics and molecular make-up. Virtual reality was used to rebuild the tumor and facilitate multiple viewers from anywhere in the world to examine it. Remarkably, the human tissue sample was no bigger than a pinhead but in the VR headsets, the tissue sample could be magnified manifold and viewed as several meters across.

Karen Vousden, chief scientist at Cancer Research UK Cambridge Institute has been quoted to say that understanding the mechanism of the interaction between cancer cells and that with healthy tissues is critical in the development of new therapies that can potentially treat cancer.

The BBCreports that Prof. Karen Vousden administrates a lab at the Francis CrickInstitute in London that is devoted to the examination of specific genes thathelp in the protection against cancer and what can happen when these genes gowrong.

Greg Hannon further underlined the importance of the new VR technology by pointing out a group of tumor cells that have flowed out of the breast milk ducts. He said that this might indicate at the juncture where the cancer starts to spread to surrounding tissue and 3D examination can allow the determination of the moment cancer starts to spread, a factor crucial to the treatment of cancer.