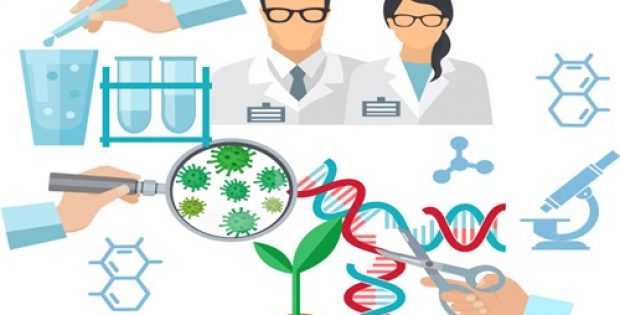 The deal will favor Everlife to include core in-vitro diagnostics sectors in its range of medical devices and grow its presence in India.

As per trusted sources, Everlife makes investments in manufacturers and distributors across segments like in-vitro diagnostics, critical care equipment, medical diagnostics and implants, and consumables. The deal will favor Everlife to include core in-vitro diagnostics sectors in its range of medical devices and grow its presence in India, through this first investment in the country, the company further claimed.

Arjun Oberoi, Everlife’s Vice-chairman and Everstone Capital’s Managing Director said in a statement that CPD Diagnostics’ robust production, research, and development abilities make them an ideal partner for Everlife, which will help the Chennai-based firm expand beyond India. Oberoi further explained that Everlife also has the potential to leverage on CPC to expand its value segment line of products, in order to serve the increasing demand of quality medical equipment within evolving markets, Oberoi added.

For the record, CPC Diagnostics is a manufacturer and distributor of quality medical devices with a presence throughout India, Bangladesh and Sri Lanka and exports to nations in the Middle East and Europe. It supplies an extensive range of products and services to clinical and research laboratories, reported sources.   Abhijeet Biswas, 7i Capital Advisor’s Managing Director was quoted saying that 7i Capital was the banker to the Everlife – CPD Diagnostics deal. Besides the funding, CPD products will be able to access the emerging markets in South East Asia, which is capable of strongly assisting the company in its future growth. CPC products in the value space are the perfect fit for the emerging markets within Southeast Asia which has characteristics similar to the Indian market in terms of customers, pricing and infrastructure, Biswas said.