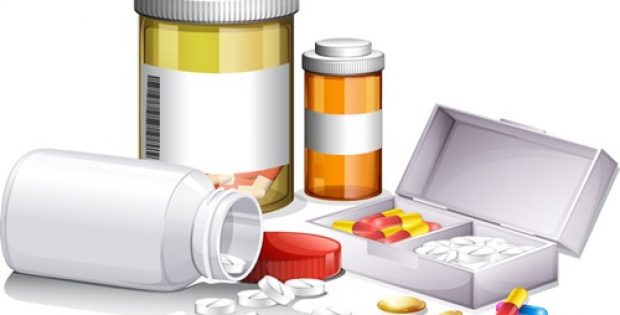 GENFIT SA, (GENFIT), a renowned French biopharmaceutical company, has reportedly announced that it would be unveiling additional information from the positive Phase 2 Elafibranor Clinical Trial for Primary Biliary Cholangitis at the 2019 International Liver Congress™ (ILC).

Reports cite, further analysis has depicted significant improvements in markers of PBC cholestatic like GGT (-40% for 120mg & -39% for 80mg), substantial reduction on inflammation/immune markers such as hsCRP & IgM, drop in precursors of bile acid (C4) as well as improvements in metabolic markers (LDL, total cholesterol, triglycerides).

According to a press release by GENFIT, Elafibranoris the company’s lead compound that is presently under evaluation inRESOLVE-IT, which is a Phase-3 PCB clinical trial that is scheduled to initiatein 2019.

The new data reportedly also suggests an improvement in a major PBC symptom, pruritus, that depicted a median change of -49% (120mg) and -24% (80mg) vs. -7% (placebo) in VAS. The latest data further supports the drug’s potential for enhanced tolerability & efficacy when compared to current PBC therapies.

The Chief Operating Officer of GENFIT, Dean Hum stated that the positive Phase 2 elafibranor data is extremely promising. A majority of patients have had an inadequate response to the treatments that exist today. Hum further added that the new data from the company’s clinical trial is bringing hope to the medical community as well as the patients & their families, potentially facilitating an efficacious & safe therapy. The company now plans to further evaluate the medication in a Phase 3 clinical study that is projected to begin later this year.

According to reports, the abstract describing PBC Phase 2 clinical trial data was also selected for the ‘Best of ILC 2019’ at the conference.