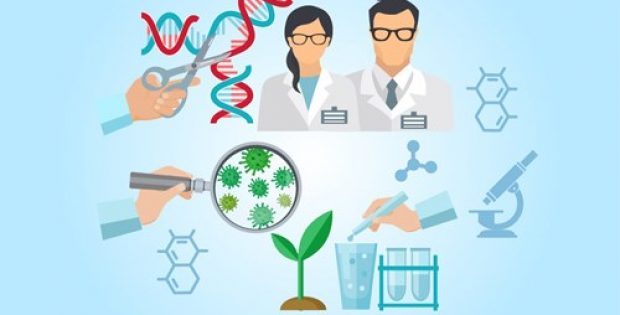 According to the press release by QUEOncology, the company is gearing up to begin a double-blind,placebo-controlled study to analyze the efficiency of Q-122 at leading clinicalsites including Johns Hopkins Kimmel Cancer Center in Baltimore, Brigham andWomen’s Hospital in Boston, and Indiana University. More clinical sites inother U.S. states will follow, depending on regulatory approvals and relevantethics, cites the release.

For the uninitiated, women diagnosed with breast cancer are usually prescribed drugs like tamoxifen or endocrine therapy, which reduces or blocks the action of estrogen, a hormone that triggers the growth of breast cancer. However, the side-effect of reduced estrogen increases the likelihood of moderate to severe night sweats and hot flashes, which can adversely affect overall wellbeing and cause women to discontinue their breast cancer treatment.

Crombie also stated that through the Phase II trials the company hopes to reproduce the data that has it has already witnessed within this patient group as it creates a treatment to considerably enhance the quality of life for patients on long-term endocrine therapy.