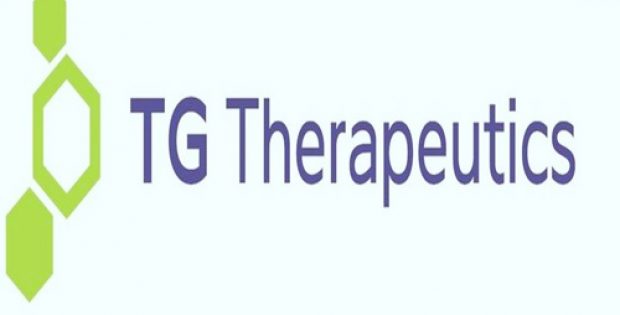 TG Therapeutics Inc., a U.S. based health care firm, has recently announced that its umbralisib (TGR-1202) treatment has been granted the Breakthrough Therapy Designation by the U.S. Food and Drug Administration (FDA). Apparently, the treatment is developed for patients suffering from marginal zone lymphoma (MZL), those who have previously received a minimum of one anti-CD20 regimen.

A news release from TG Therapeutics states that MZL, the third most common type of B-cell non-Hodgkin lymphoma, has no fully approved agent currently. The Breakthrough Therapy Designation was awarded on the basis of interim data, obtained from the MZL cohort which was evaluating an umbralisib monotherapy in an ongoing registration-directed clinical trial, UNITY-NHL Phase 2b.

Executive Chairman and Chief Executive Officer of TG Therapeutics Inc., Michael S. Weiss, said in a statement that the company is looking forward to working closely with the U.S. FDA for bringing the company’s novel PI3K-delta inhibitor, umbralisib, to patients as soon as possible. Patients suffering with MZL who fail in the initial chemo-immunotherapy have very limited options for treatment.

Weiss further said the company believes that umbralisib could play a vital role in fulfilling this medical need that is unmet. Umbralisib cohort, the MZL single agent of the UNITY-NHL study, is completely enrolled and the company looks forward to report top-line results by mid-year from this cohort and present the data at a key medical meeting in 2019.

For the record, the company is currently developing two therapies targeting hematological autoimmune and malignancies diseases. Ublituximab (TG-1101) is an innovative, glycoengineered monoclonal antibody which targets unique and specific epitope on CD20 antigen, which is found on mature type of B-lymphocytes.