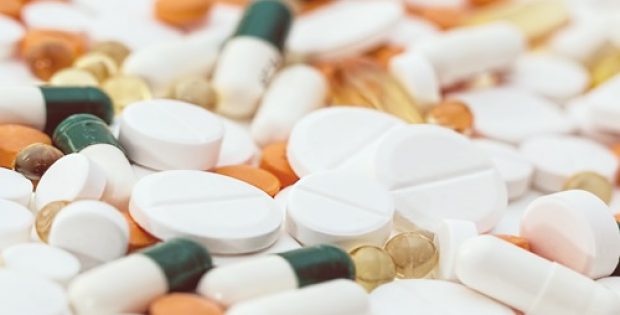 The flagship company of the India-based Torrent Group, Torrent Pharmaceuticals Inc., has made it to the headlines for recalling, through its U.S.-based arm, around 1.78 million bottles of Losartan tablets. The hypertension treatment drug, incidentally, has been recalled from Puerto Rico and the United States, because of the presence of a supposed impurity confirmed by the US FDA (Food & Drug Administration) lab.

According to the Enforcement Report by the US drug regulator, Torrent Pharma is recalling around 133,992 bottles of Losartan Potassium tablets USP, 25 mg, which is manufactured by its parent company at the Mehsana facility. The report further mentioned that the company is recalling approximately 476,340 bottles of the Losartan drug in the strength of 50 mg, as well as 121,668 bottles in the strength of 100 mg, from the markets of Puerto Rico and U.S.

Sources with the knowledge of the matter revealed that all of the ongoing voluntary recalls of the BP drug Losartan are Class II recalls. They further added that the company is recalling numerous lots of the Losartan Potassium/ Hydrochlorothiazide tablets, USP, 50mg/12.5mg. Additionally, around 172,296 bottles in the strength of 100mg/12.5mg are being recalled, further added sources.

It has been claimed that the FDA lab has confirmed presence of an impurity – called NMBA (N-Methylnitrosobutyric acid) in the finished product, over the interim acceptable level of the drug’s daily intake of 9.82 parts/million – that has led to these massive recalls.

According to the U.S. FDA, a Class II recall is conducted in a situation in which the exposure to or use of a violative product is likely to cause adverse temporary or medically reversible health consequences or the likelihood of very adverse health consequences is rather remote.