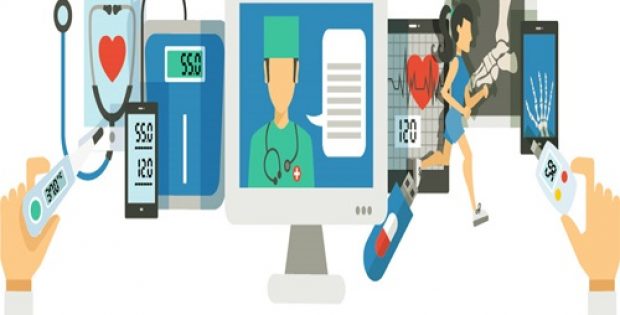 The U.S. FDA has reportedly called upon public, scientists and industry stakeholders to identify critical gaps in current science to improve device safety for patients. As per trusted sources, the regulator cited a growing body of evidence that suggests a small number of patients may experience biological responses like inflammatory reactions, pain due to changing of tissues and other symptoms, to implantable or insertable devices made with certain materials.

As per press release by FDA,experienced symptoms may be limited to the area of device implantation or moregeneric. Symptoms may include fatigue, weakness, muscle pain, joint pain,rashes, but are not limited to these. These symptoms may vary but share commonunderlying immune pathways and mimic more established inflammatory conditions.

FDA Commissioner, Scott Gottlieb, MD, and Director of the Center for Devices and Radiological Health, Jeff Shuren, MD, reportedly noted that symptoms may not grow for several years with small subsets of patient after implantation resulting symptoms to be undetected even in longer and larger clinical studies. Gottlieb further stated these symptoms are not detected with most of the materials used in medical devices including metals. Reported indications also tend to limit to small subsets.

Till the time, there are no metal-on-metal total hip replacement devices being marketed in United States for used which are approved by FDA. The agency is working with standard development organizations to come up with improved standards to evaluate these devices and identify protocol tests for new metal-on-metal devices given away for tests and review.

FDA has announced to hold an advisory committee to discuss metal implants and their potential risk to hypersensitive patients experiencing inflammatory reactions to metals used for medical devices.